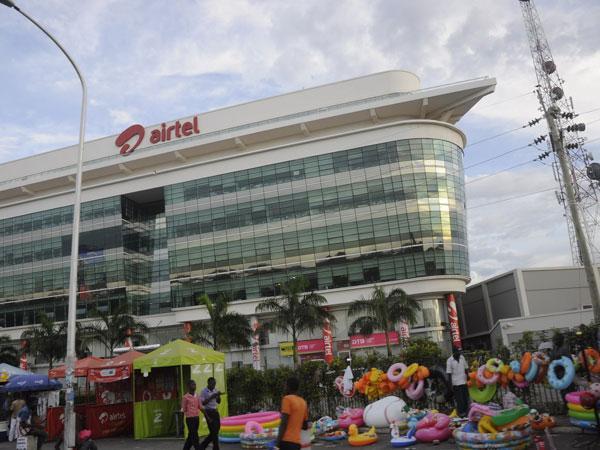 Bharti Airtel’s profit and revenue declined for another consecutive quarter in Q2, with its Indian sales and subscriber numbers falling.

Its Indian operations saw revenue fall by 10.6% to INR149 billion in what was attributed to “continued ARPU down-trading impacted by competitive pricing pressures”. The operator’s CEO for India and South Asia, Gopal Vittal, said: “Led by our focus on quality customers through simplified pricing and content partnerships, the ARPU decline moderated in this quarter.”

While Airtel grew its Indian subscriber numbers by 14.4% year-on-year in the second quarter to 330 million, this growth peaked at the end of June with the base declining by 6.6 million by the end of September.

Vittal noted that mobile data volume had shot up by 239% year-on-year, and stated that the operator would invest accordingly. In the quarter, Airtel added 27,000 broadband sites to meet capacity demands.

Airtel’s fortunes were better in Africa, where revenue saw a year-on-year increase of 10.9%, reaching $824 million. At the end of September, its African operations had 94.1 million subscribers – an increase of 14.9% - with a 32% increase in data subscribers.

Airtel Africa MD and CEO Raghunath Mandava said: “We have stepped up our capex spends during the quarter to build a formidable LTE network. This positions us well to expand our profitable growth journey by enhancing customer experience with best-in-class network and products.”

He added that the group’s mobile money service Airtel Money had transacted $6.3 billion in the past year – a year-on-year increase of 31% - on a subscriber base of 12.9 million. Airtel Africa had 94.1 million subscribers at the end of September – a year-on-year rise of 14.9% - while data users rose by 32% to 27.1 million.

The African unit has dismissed suggestions that it could stall its planned IPO after Bloomberg reported that “turmoil in emerging markets stocks” was set to delay the process by “about half a year.”

A funding round last week brought in $1.25 billion from investors including major international players such as Singtel and Softbank, which will allow Airtel Africa to reduce its debt. The operator stated that it “remains very confident about the IPO process”.