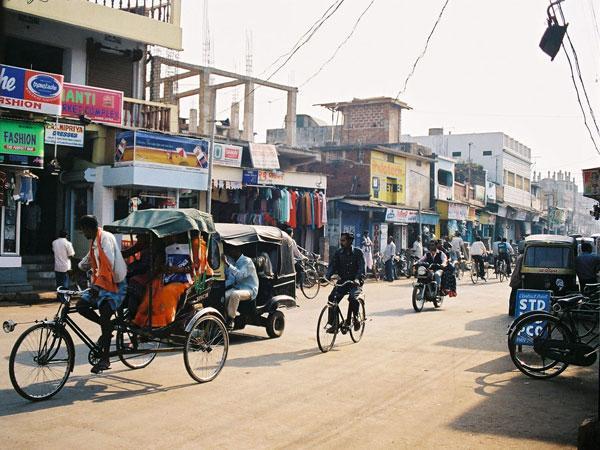 Not unexpected perhaps has been the news that Indian operator Bharti Airtel has posted a loss in its Q3 results. However, its overall outlook appears to be improving.

The results are partly due to interest provisioning on AGR dues based on last October’s Supreme Court judgement (the amount involved is estimated at close to $5 billion dollars at current exchange rates). However, Bharti, like Vodafone Idea, hopes to negotiate with the Department of Telecommunications (DoT) on spreading the payment over several years, something on which the Supreme Court will be providing a ruling soon.

Recent reports have indicated that fundraising related to the AGR dues has enabled the group to assure the market that there is no longer any uncertainty about its ability to continue as a going concern.

The total consolidated net loss comes in at an estimated $141 million for October-December, mainly due to one-time expenses relating to statutory dues and write-downs on 3G kit, besides higher finance costs. ARPU continues to rise on the back of higher data usage and tariff hikes, though the full effect of these, introduced only recently, may take a while to filter through. The company has also indicated that further price rises may be necessary.

Revenue from local mobile services rose for the period under review, contributing around 70 percent of Bharti Airtel’s overall India quarterly revenue (the company also offers home broadband, direct-to-home and enterprise services in India).The company also announced the addition of about 21 million 4G customers to its mobile network and strong growth in data traffic. It is continuing to shut its 3G networks across India and refarm the 900 MHz and 2100 MHz bands for 4G services.

The company also has successful operations in 14 countries in Africa and had a consolidated user base of more than 418 million at the end of December. Even though it remains profitable, Bharti’s Africa unit reportedly experienced a 27 per cent on-year fall in net profit to $90 million for the quarter-year to the end of December.