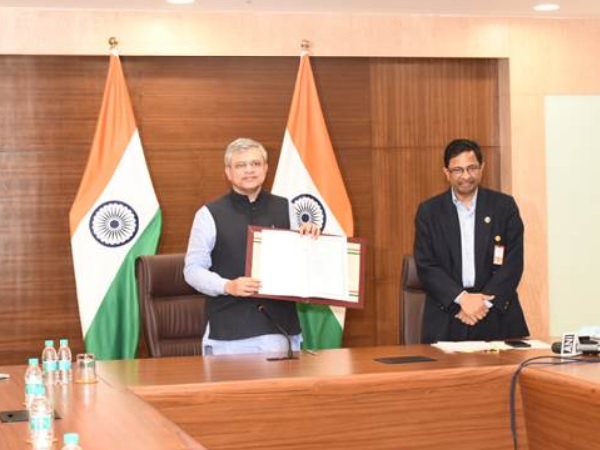 According to a government statement, the establishment of the area office will provide greater access and engagement to India and South Asian countries in global policy and standard formation in the field of telecommunication.

The Host Country Agreement provides the legal and financial framework for the establishment and operations of the Area Office. The Area Office shall also have an Innovation Centre, which is expected to give impetus to research and development in telecommunication technologies in South Asia.

The Innovation Centre will provide opportunities to academics, start-ups, and SMEs to showcase their innovation on a global stage. With the signing of the Host Country Agreement, the Area Office and the Innovation Centre are expected to be operational by mid-2022.

The agreement was signed in a virtual ceremony during the World Telecommunications Standardisation Assembly-20 (WTSA-20) being held in Geneva, Switzerland. WTSA is a four-yearly global conference of ITU dedicated to standardisation of the Information and Communications Technologies (ICTs). India has proposed to host the next WTSA to be held in 2024.

"India has been taking concrete steps towards the development of telecom standards. The 5Gi standards developed within India have now been recognised by ITU as one of the three technologies for 5G. With more than 1.2 Billion telecom subscribers, a robust ecosystem of start-ups and innovation hubs, India is poised to contribute meaningfully in developing telecom standards further," the statement said.

India was a founding member of ITU when it was formed more than one-and-a-half century ago in 1865 as the International Telegraph Union but this is the first time that ITU is opening in the South Asia region with India as the host country. 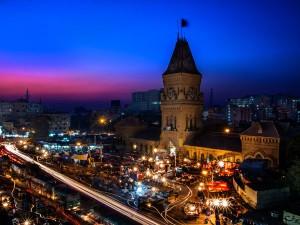