Australian off-grid edge data centre operator Edge Centres has announced that it has begun building its first facility outside Australia and has more planned.

EC31 is to be sited in Kuala Lumpur, Malaysia. The company is also surveying three other sites in Malaysia, as well as sites in Indonesia, the Philippines, Japan and Vietnam. The Asian expansion follows Edge’s successful A$12 million (about US$ 8.9 million) Series A fundraise led by single investor Singapore-based Cloud Link Solutions (CLS).

The Malaysian rollout will be carried out in collaboration with Arus Restu Sdn Bhd, a new cable landing station operator.

The founder and CEO of Edge Centres Jonathan Eaves told CommsDay, which offers news and analysis for telecommunications in Australia and New Zealand, that the strategic partnership between the firms will accelerate the rollout of its platform throughout Asia-Pacific and, importantly, in its home market as well.

“Partnering with CLS was a key decision for us, as now not only do we deploy edge datacentres, we have access to corresponding cable landing stations,” he said. “Edge Centres is on track to deploy ten facilities across Asia in additional markets that include Indonesia, Thailand, and the Philippines over the next 12 months, cementing it as the largest, most advanced edge data centre business in APAC.”

He pointed out that many cables are being announced and constructed across Asia and partnering with a company that owns and operates them means Edge Centres can become a cable landing solution. “Edge itself will operate as an edge data centre business but it will also now become the support and augmentation for landing stations across Asia as and when they roll out different cable systems,” he said. 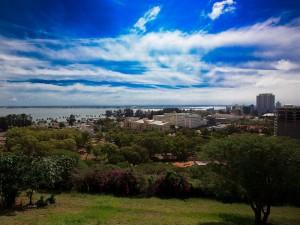 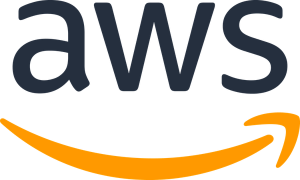 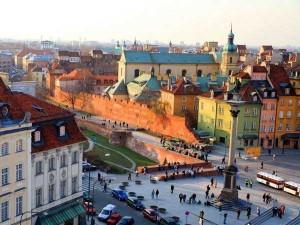