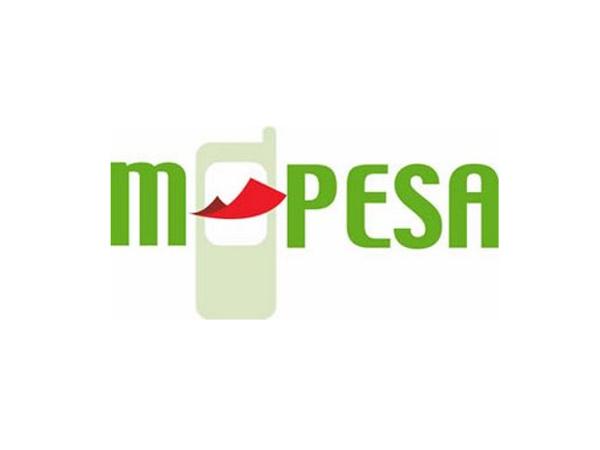 M-Pesa, which is Kenya’s, and the African continent’s, best-known mobile payment system, has passed the 30 million user mark in Kenya.

The East African reports that chief executive Peter Ndegwa announced on Thursday that Kenya now accounts for more than 30 million of the platform’s 51 million customers across the region.

But the days when M-Pesa was only a simple mobile-based payment service are long gone. Customer usage has also been driven by the launch of various innovations over the years including M-Shwari, a savings and loan service, KCB M-Pesa, a mobile-based banking service, and Fuliza, a service that allows customers to complete their M-Pesa transactions when they have insufficient funds in their M-Pesa account.

In addition, the number of traders accepting payments through Lipa na M-Pesa, a cashless payment service that allows customers to make payments for goods and services securely and conveniently, has apparently doubled from 173,000 in April 2020 to more than 387,000.

Safaricom has also developed partnerships with the likes of PayPal, AliExpress and Western Union enabling customers to send and receive money, and to make payments across the world.

M-Pesa is operated by Safaricom in Kenya along with South Africa’s Vodacom, which runs the services through its subsidiaries in Tanzania, the Democratic Republic of Congo, Mozambique, Lesotho, Ghana and Egypt.

Safaricom and Vodacom acquired the M-Pesa brand and platform from their UK parent firm Vodafone Plc to form the joint venture M-Pesa Africa in April 2020.

But the dominance of M-Pesa in Kenya may eventually be threatened. The Central Bank of Kenya (CBK) plans to launch a national payment system that will force Safaricom to accept cash from rival firms such as Airtel on its Lipa na M-Pesa platform, enabling a seamless transfer of money through merchants.

However, the new system will not be introduced until 2024. For now at least, M-Pesa is likely to remain the dominant force in Kenya’s mobile finance market.